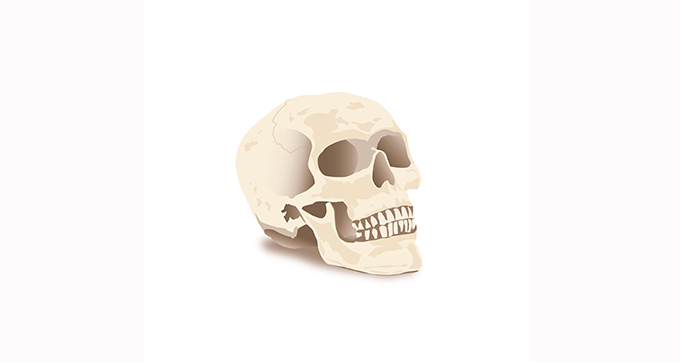 Why is Death the last enemy that shall be destroyed? Have you ever thought about that?

Well, there is a very good reason for that. And it actually makes all the sense in the world.

But, before I get to it, let’s remember that those who teach that we have an immortal soul (we don’t), also believe that those unfortunate ones who find themselves cast into the Lake of Fire, will be tormented forever, and ever, and ever… UNENDING!

Why is this belief of ETERNAL TORMENT so prevalent in most churches today (actually Sunday churches)?

Well, the idea grew out of the erroneous belief that we possess inherent immortality, by way of an IMMORTAL soul.

So, if we are UNDYING, then those cast into the Lake of Fire, will be burning forever and ever- BECAUSE THEY CAN’T DIE!

And, as a result of this twisted and perverted belief, A LOVING and MERCIFUL God, becomes a God of ETERNAL Torture.

So, let’s quickly debunk these myths of the immortality of the soul and eternal torture.

The bible says that the Wages of Sin IS DEATH (Rom 6:23). And since we’ve all sinned, we are all appointed to die ONCE (Heb  9:27). But the Lake of Fire comes AFTER judgment and AFTER everyone has already died the first and natural death.

Death is THE OPPOSITE of Life. And so, the unfortunate sinners who will pay the ultimate price will be cast ALIVE into the LAKE of FIRE where THEY WILL DIE the SECOND (and final) DEATH.

God’s Word says that the Lake of Fire IS THE SECOND DEATH. To DIE is the diametrical opposite of UNDYING.

It’s pure INSANITY at the most absurd levels for anyone TO EQUATE DEATH in any way, shape, or form, with LIFE.

For anyone to think that being cast alive into the Lake of Fire- whose purpose is to inflict the Second Death by means of utter annihilation- is somehow suppose to mean unending LIFE, or continuous LIVING, needs a lesson in logic and simple reasoning.

Since WE KNOW through scripture, that the sole purpose of the Lake of Fire is to inflict DEATH and ANNIHILATION, we then will understand WHY Death is the LAST ENEMY that shall be destroyed in it.

LIVING, BREATHING, UNREPENTANT human sinners, are going to be cast ALIVE into this ANNIHILATING Lake of Fire FIRST, but afterward- after they have been destroyed, Death WILL ALSO be utterly destroyed in its consuming flames (Rev 20:14).

So, WHY is Death THE LAST Enemy that shall be destroyed?

BECAUSE, if Death is destroyed BEFORE unrepentant sinners are cast ALIVE into this Lake of Fire… where they’re to receive their due reward of death for not repenting of breaking god’s Law, then there would be no more death in existence to inflict on them the wages of unrepented sin- which of course, is the Second Death.

Then, if that were the case, sinners would truly be tormented forever and ever, WITHOUT ever being able to die, since death, would no longer exist to take their lives, because it had already been destroyed just prior to them being cast alive into the Lake of Fire.

But, because the bible isn’t going to cause any contradictions within itself by saying in one place that the wages of sin is death, and then, it turns out to be that it really isn’t… sinners, therefore, are destroyed FIRST in this Lake of Fire- while there is still death to cause them to die. And then, Death, is the last enemy, that shall be destroyed LAST – but not before it has accomplished its purpose of inflicting the second and final death, on unrepentant sinners.

There you have it! Now we can understand, and know, why Death is the last enemy that shall be destroyed.

And, we can also be at peace that there is no place of Eternal Torment, and that our loving and merciful God, is not a God of Eternal Torture.