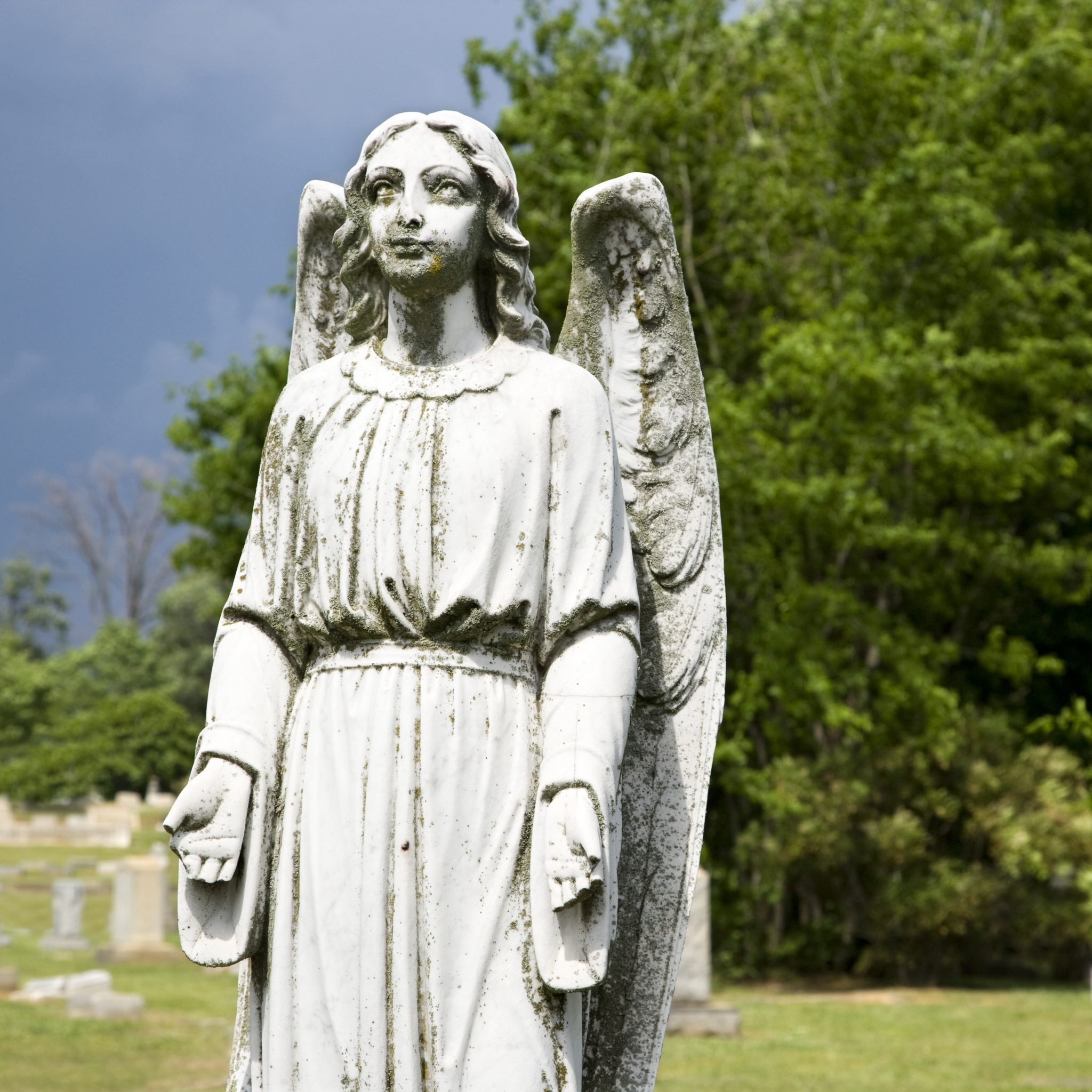 Is the following verse an indication of there being Female Angels in the bible?

Zechariah 5:9 – Then I looked up and saw two women flying toward us, gliding on the wind. They had wings like a stork, and they picked up the basket and flew into the sky. (NLT)

There are those who swear by this verse as an indication of an existence of Female Angels. But would that be an accurate assumption? After all, nowhere in the context are they ever called Angels.

Are we to assume that they are Angels just because they are described as having wings? My advice is not to assume anything.

We’ve been brought up from childhood believing that Angels have wings, but where in the bible are angels depicted as having wings anyway? Or is it just in our own minds that that’s how they should look?

And just for the record, the Cherubim and the Seraphim, are never described as being angels in the bible. They are heavenly beings- but not angels.

The bible says that Angels “are spirits” (Hebrews 1:13-14). So there’s no reason angels should need wings to get around.

And in times past, every time an angel had appeared unto man; they had the appearance “of a man” and the name of a man! There are no instances in scripture in regards to Female Angels appearing to anyone.

For the record, there are other “WINGED” beings mentioned in the bible (Revelation 4:8-9) that aren’t angels. And perhaps there could be countless other beings that are “winged” – but aren’t Angels either, that have never ever, even been mentioned within the scope of the bible pages.

In my honest opinion, and due to lack of biblical evidence, I feel these women aren’t angels at all- but are perhaps “other” heavenly beings.

More than likely, however, they weren’t anything other than just symbolic images in this “vision” which was full of imagery – see Zechariah 4:1.

So, are there any female angels in the bible? No- none mentioned! But that doesn’t mean there couldn’t be any in heaven. Perhaps the bible just doesn’t mention them.